I AM A HOMOPHOBE

Good morning Splinkervillians!  It's been a while, but when you're a sock puppet with no hands, sometimes it's hard to get motivated to write.  Plus, with the Winter Olympics and Direct TV dropping Channel 12 local news, there hasn't been anything interesting to talk about lately.

But all that changed when I discovered I was a Homophobe.


This isn't an easy thing to admit and I've struggled with the decision to go public for minutes and minutes.  But I'm sorry, homosexuals make me uncomfortable.  Plus, did you know the bible is against it? I know! But it is.  You have to read a lot of it to get to that part though.  Just warning you.


But I'm not a homophobe just because God says so.  I mean, if God jumped off the Brooklyn Bridge, would I jump off?  No. Nice try God.  Besides, God says a lot of strange things.  Like "don't spill your seed there. Spill it on your brother's wife!"; and "Really, you don't need swimming lessons.  I'll never do that again.  Promise."

First of all they are so neat. Clean, well dressed, perfect hair. It's like the Stepford Guys. There is something fundamentally wrong with a man who is obsessed with his appearance. It doesn't even make sense. If being gay were normal, men wouldn't care what the other guy looked like, as long as they were drinking and prone to poor judgment. But is that good enough for homos? No!  They all want to be the crème de la crème. (Shudder).


Second, homosexuals are unnaturally flamboyant and promiscuous. For God's sake, homosexuals, get a room and stop flaunting your poor lifestyle choices in public. The Good lord created closets for a  reason. We need more men like Putin.  Men who'd rather invade countries than other men!


Third, many homosexuals are into pain.  And I don't mean watching another season of "Shipping Wars" kind of pain.  These guys get off on physical abuse, torture, and misusing olive oil and certain kinds of produce.  I'm sorry, but that's wrong. I'm no fan of zucchini, but it doesn't deserve that kind of treatment.  Sexual release through pain and a well balanced diet is disgusting.

So that's it.  That's why I'm a homophobe and proud of it. I know I will probably lose a lot of readers over this, but I'm not interested in being PC or AC/DC.  I'm a heterosexual and that's simply natural.

Thank you for your support. 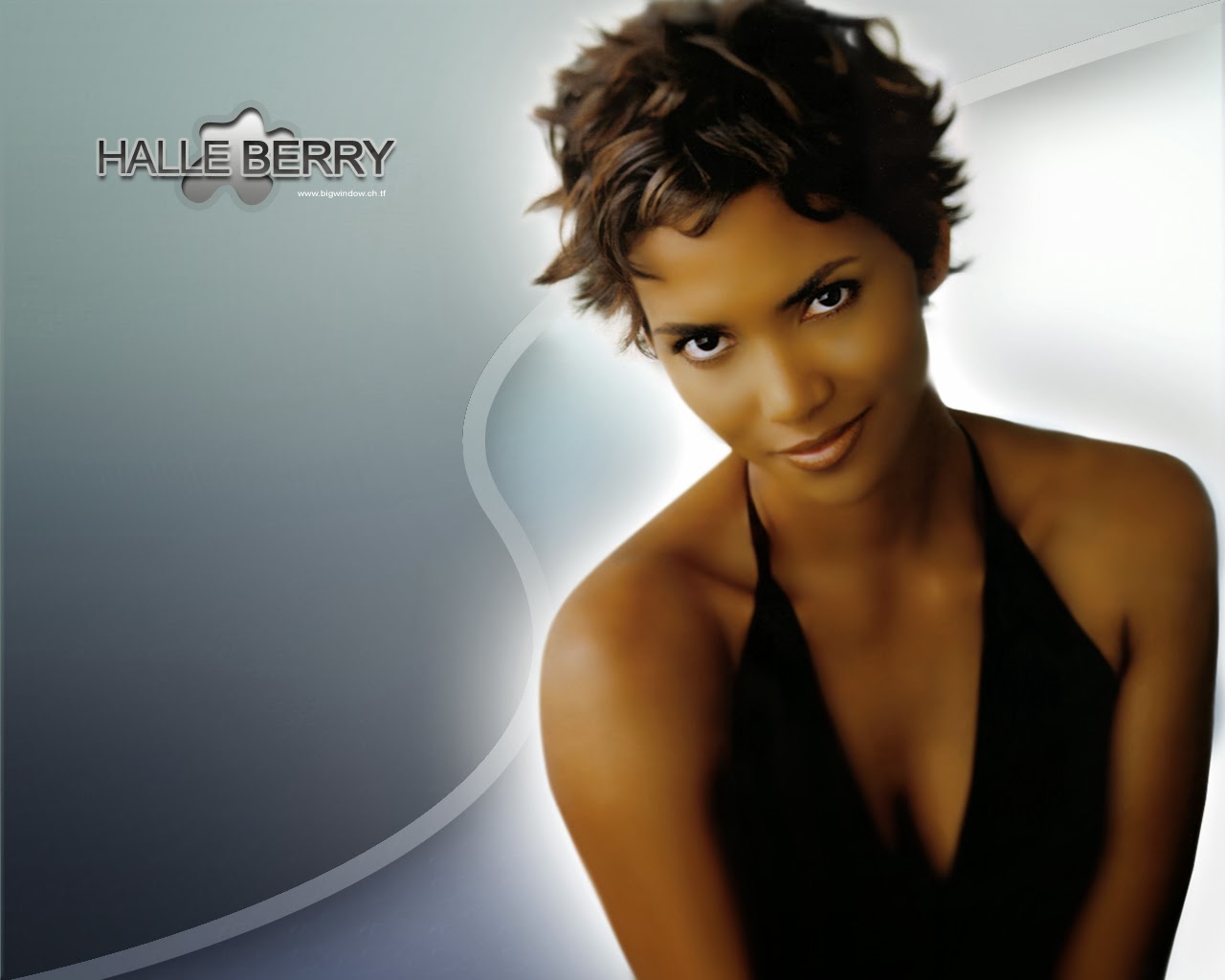