FORMER ELF SAYS HE WAS SEXUALLY ASSAULTED BY SANTA! 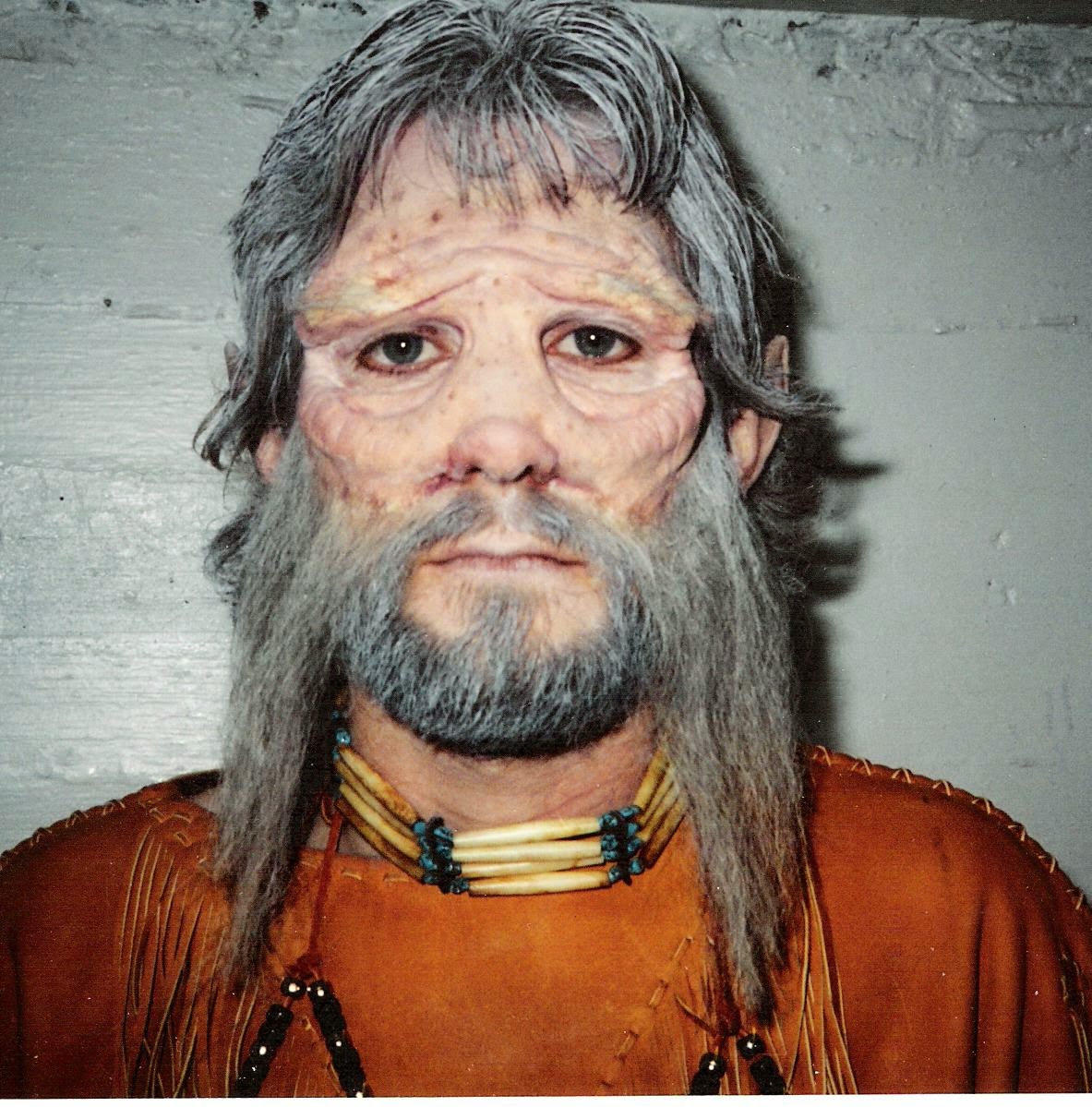 "Candy Cane Charlie" told reporters today that he was sexually abused by both Santa and Mrs. Clause when he was employed as Christmas elf in 1967-1969.

"Right after the big Christmas rush, Santa and the missus would throw a big party for all the elves. At my first party, Santa gave me some "special eggnog" that he said was filled with Christmas magic.  14 hours later, I woke up naked in the snow with the heavy taste of gingerbread cookies in my mouth," Candy Cane Charlies alleges.

Candy Cane is the latest elf to come forward with allegations of sexual abuse.  He is the first to allege that Mrs. Clause was involved. "She knew what was going on.  I remember waking up and seeing her holding a camera, and yelling "Jingle them!  Jingle them!"

Santa could not be reached for comment, but his attorney released the following statement:  "Santa is beloved by millions of children, and has always been determined to do whatever it takes to stay jolly.  These charges are pure libel from a disgruntled employee and nothing more."

It is doubtful that criminal charges will be filed, because many people don't want to piss off Santa.  Still, flue lock sales are skyrocking in the northeast, and shoe lifts for little people are one of the most popular stocking stuffers of the holiday season.

No more on this story as it develops.
Posted by Splinker at 9:34 AM