I write comedy, horror, romance, an occasional poem.  I don't usually write about current events.  Given the horrific events of this past weekend, however, I felt compelled to try a bit of serious writing.

I don't want to bore anyone with my own opinion.  At least, not any more than I have on social media already.  So I thought I would ask other people what their opinions are on various issues.  I think you will find their responses informative.

Q:  Edward Satomayor, Jr., in the wake of the Orlando shooting, some people are calling for a renewed effort to ban assault weapons, like the AR-15 that was used at the club.  Do you support such a ban? 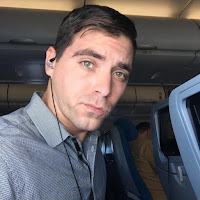 Q: Okay.  How about you, Stanley Almodovar, III? The type of weapon that was used at Pulse was originally developed for military use and later sold commercially with minor modifications.  Do you think it's immoral for a company to sell a product, designed to be used by trained soldiers to kill other soldiers, to untrained civilians? 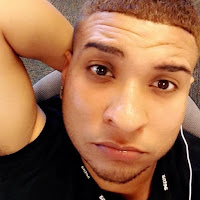 
Q: Um, okay. Moving on. Louis Omar Ocasio-Capo, you're only 20-years old, so you might not remember the Sandy Hook tragedy, where 20 small children and six adults were murdered by a gunman. His weapon of choice was a semi-automatic. In fact, it was the same weapon that killed 49 people who were celebrating their lives and freedom.

Do you believe the parents of those children murdered at Sandy Hook, or even the families of  this weekend's victims, should have the right to sue the gun manufacturer? Or do you support immunity to any entity that sells these weapons to be immune from liability? 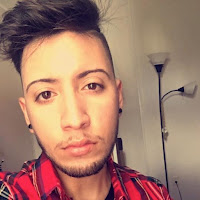 Q: Seriously? Nothing to say at all??  Fine. How about you, Juan Ramon Guerrero?  As a student at the University of Central Florida, I am sure you have something to say about the checks and balances that are in place when it comes to buying an AR-15. As I understand it, Florida does not require a permit to purchase or carry a rifle or shotgun in your state.  To me, huddling in my New Jersey bedroom, that sounds insane. Doesn't that bother you at all? 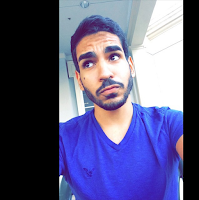 I'm at a loss for words.
It's been a long day, and I'm tired.  I have a lot of questions to leave unanswered and, unfortunately, a lot more people to interview.