I'm Just A Soul Who's Intentions Are Good... STGRB, ARM, and me.

Once upon a time, long, long ago, I came to a strange, magical land called "Amazon Book Forum."  AmaGod had originally created the land for customers to talk about books.  But AmaGod made the mistake of giving posters free will, and we all know how that turns out. 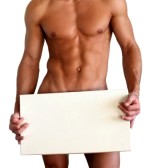 When I first arrived, the natives were already warring with each other.  At least two groups had been going at it, causing many to leave for greener pastures and Canada.  So I came bearing gifts.  I sought to spread the GOOD WORD. 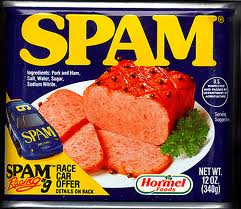 "As I was reading another excellent chapter
of 'I've Been Deader'...."

My gift of story worked.  Everyone stopped attacking each other and started attacking me.  Promoting one's book is only allowed on a secret island called MOA (Meet Our Authors).  It is a dark and terrible place, filled with self-published authors, lepers and politicians. 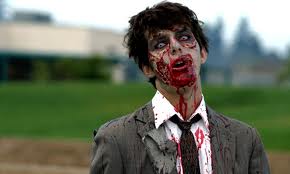 
I ignored the rule in the beginning, I admit.  After all, as far as rules go, it seemed a rather small one. Like Pee Wee Herman, I didn't think there was any harm in exposing myself. I was wrong. Apparently, I had pulled a real Romney. But I kept plugging away, determined to win the hearts and minds.  Sometimes the good people of the Forum would take me back, and sometimes they wouldn't.  And so it goes, even until this day.

To complicate things, however, there are two new groups forming battle lines.  There's STGRB (Stop The Goodreads Bullies), a group of special snowflakes who think any reader who talks shit about an author or an author's book, is fair game for online abuse. They've made quite a splash, getting mentioned online by Forbes and Huffington Post.  They have both supported and attacked me (well, putting me on a list of people who are nasty to writers.  Okay, so it's not exactly attacking). 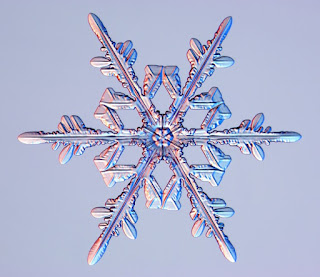 When a person publishes a book, the ego fairy visits them in the
middle of the night and turns them into a "Special Snowflake!"

STGRB has engaged in questionable behavior and I don't agree with their tactics or their goals. If a reader wants to piss on a book or an author, that is their right.  Every day I look at my own book sales, I open my bedroom window and shout "FUCK YOU, STEPHEN KING" over and over until I lose my voice or the neighbor's dog stops barking. 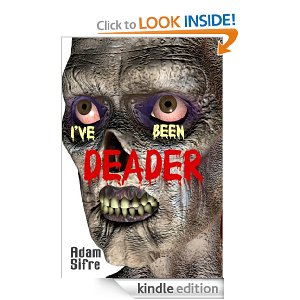 If you pay a buck for it, I don't care if you compare me to Stalin, who by the way, was a terrible writer.

Then there is the second group of Special Snowflakes, the Amazon Review Mafia ("ARM") which, as any of them will tell you doesn't exist. If they did exist, they would be a group of people who love, love, LOVE, to ferret out badly behaving authors (BBA) and rake them over the coals. Writers who swap reviews, leave fake reviews on their own books, or argue with someone who leaves a negative comment on their book, all qualify as a BBA.  I believe that I am also a BBA, even though I don't do any of that.  But that's because I am a Special Snowflake.

Anyway, these net nannies thrive on pointless arguments at least as much as the STGRB group.  If you think Muslims overreact to funny cartoons of Muhammed, you haven't seen anything yet. 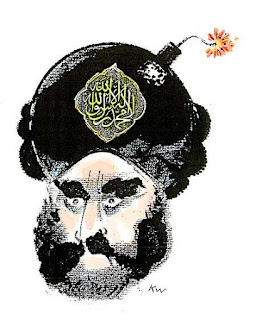 I give the Koran five stars!  I suggest you do the same!

So, what does this all mean?  I have no idea.  Except for my own compelling threads on the Amazon Book Forum, the most popular threads tend to be readers and authors attacking each other.  Like all places on the internet, it's impossible to make more than a few comments before someone takes it the wrong way and war breaks out.

I guess the purpose of this article is simply to refocus all the attention on me.  Because, in the end, that's all a Special Snowflake needs.

That's it.  If there's any group I haven't yet managed to enrage, please feel free to comment.  I promise I'll get to you.